On 18-02-1917 the D.S.P, Karachi served notices upon Mr. Jamshaid Mehta, president of the local branch of the Home Rule League, Mr. Mari Walla, Secretary of the Propagandist Committee and Mr. Ayar Secretary of the League, prohibiting a procession arranged to parade the city prior to a league meeting in the Khaliq Dinda Hall @8 P.M on the ground that no permission for the procession had been applied for and also adding that no permission would be granted. The procession therefore did not take place. At the evening, meeting @Khaliq Dina Hall a protest resolution was passed. (Page 5 Dated 17-8-1917, Daily Gazette)

A public meeting consisting of certain Musalmans of Karachi and about three times the number of Hindus of Local Home Rules league was held on Wednesday 10-10-1917 evening @Khaliq Dina Hall under the chairmanship of Seth Haji Abdullah Haroon when resolution was passed that the meeting view with regret and alarm the delay in the release of Messes. Muhammad Ali. Shaukat Ali, Maulana Abdul Kalam Azad, Maulana Kibla Muhammad Hasan Sahib, Fazul Hasan Hasrat Mohani, Maulana Muhammad Sahib Sindhi, and respectfully requested Government to take immediate steps to release them and others interned under similar circumstances. (Page 2 Dated 12-10-1917, Daily Gazette)

A public meeting under the auspices of the Home Rule League, the Citizen’s Association and District Congress Committee was held last night 07-05-1918 in the Khaliq Dino Hall Karachi to protest against the cancelation of passport to the Home Rule deputation proceeding to England. The Honorable Mr. Harchandrai Vishudas, C.I.E, presided; the audience was barely a hundred. The following resolution proposed by Mr. Ghulam Ali G. Chagla and supported by Durgdas B. Adwani, Lalumal Chelaram, Thakurdas Khemsingh and Abdul Rehman was unconsciously passed. “The citizens of Karachi in public meeting assembled strongly protest against the action of War Cabinet in cancelling the passport of Horn Rule deputation granted by Government of India as interesting with the interest right of all people freely to put forth their legitimate demands before the bar of public opinion that this work of deputation was in no way calculated to embarrass the British Government or hamper the vigorous and successful prosecution of the War but would have rather helped Government in coming to right conclusion on the questions of Reforms in the Administration of India. The meeting further emphatically disapproves of the unjust able sentiments expressed by the War Cabinet in this behalf and the language in which they are couched. ” .(Page 5, Dated 8-5-1918, Daily Gazette)

The Karachi Home Rulers held a public meeting last night 1-10-1918, at Khaliq Dino Hall in honour of birthday of Mrs. Basant. Mr. Jewandas Dolatram, B.A LLB chaired the meeting, He and Shrikrishandas Lala, Mehmood Khan, R.K Sidhwa, Chainrai Virbhandas and others delivered speeches eulogizing the head of the Home Rule League. The audience consists of less then 300, all Hindus, except three Musalmans, who were all seated on the platform.

In the honour of 51st Birthday anniversary of Mr. Gandhi, the Karachi Home Rule League last night, 2-10-1918 held a public meeting at the Khaliq Dino Hall. Mr. Jamshaid N.R Mehta presided and speeches were delivered by Durgdas B.Advani, Sir Kirshandas Lala and others including Muhammadan but who was seated on the Dias and spoke first time on the public platform. A special feature of gathering was that singing of national songs in the true oriental fashion, accompanied by harmonium, table etc. .(Page 5, Dated 3-10-1918, Daily Gazette)

The Karachi, Home Rule League held a meeting last night 17-10-1918 at Khaliq Dino Hall to protest against the decision of Government of India not to allow a Congress deputation to proceed to England. Mr Durgdas B Advani presided and Mr Shri Krishandas Lala moved the resolution. Another resolution was also adopted appealing for the removal of all restrictions on Prof. Jawaharmal Totiram of Hyderabad who was recently released from the internment but who is not yet allowed to move about freely.

A public meeting under the auspices of the Home Rule League was held last evening (17-11-1919) in the Holmsted Hall when a resolution was passed requesting Government to remove restrictions on Messess Toipin Chandrapal and B.G Tilak from visiting the Punjab and to allow Lala Lajparai and Mr. Harmiman to return to India. Mr. Hiranand Santokram was in the chair. (Page 5, Dated 18-11-1918, Daily Gazette)

The following have been elected as office-bearer of the nearly started Hyderabd Branch of National Home Rule League.

Santdas Mangharam, Hiranand Santokram and Kewalram Dayaram numbers of the members of the Managing Committee

A public meeting was held at Hyderabad on Friday (15-08-1919) evening under the joint auspices of citizen’s Association, the Congress Committee and All India Home Rule League to protest against the “Asiatic Trading Act” passed by the “Union of South Africa”. Mr. Hasomal Kalachand, pleader presided and among the speakers were Karamchand Gurmukhdas, Santdas Mangharam and Dr. Choitram P. Gidwani. (Page 5, Dated 18-8-191, Daily Gazette)

In the honour of the 64th birthday of Mr B.G Tilak a meeting was held at the Khaliq Dino Hall last night (23-7-1919) under the auspices of the All India Home Rule League. Mr. Jamshaid, N.R Mehta presided. Speeches were delivered among others by Members Sri Krishandas Lala, Rewachand Vassandas, Lakomal Chellaram and R.K Sidhwa. (Page 5, Dated 24-7-1919, Daily Gazette)

On 20-2-1923, under the president ship of Mr. Jamshed Mehta the lecture was organized by the Karachi branch of Home Rule League. Mr. Jethmal Parsram eminent writer delivered his lecture on the topic of “The Present Political Situation”. (Page 5, Dated 19-2-1923, Daily Gazette)

Under the auspices of the National Home Rule League a meeting was held on Tuesday, 12th January 1926 at 7 p.m at Khaliq Dino Hall. It was presided over by Seth Harchandri Wishndas. Mr. Jamshed Mehta, Rewachand, V.Thadani and Jethmal Persram spoke on the topic of “Political Outlook Ahead and Responsive Co-operation”. (Page 5, Dated 11-1-1926, Daily Gazette)

Under the auspices of the National Home Rule League a meeting was held on 8-1-1926 at Holmstead Hall, Hyderabad. The meeting was presided over by Santdas Manghram and addressed by Jethmal Parsram. Over 400 people were present. (Page 5, Dated 13-1-1926, Daily Gazette) 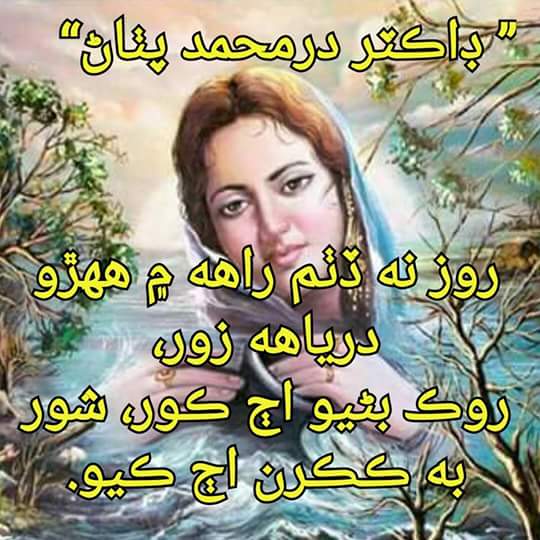 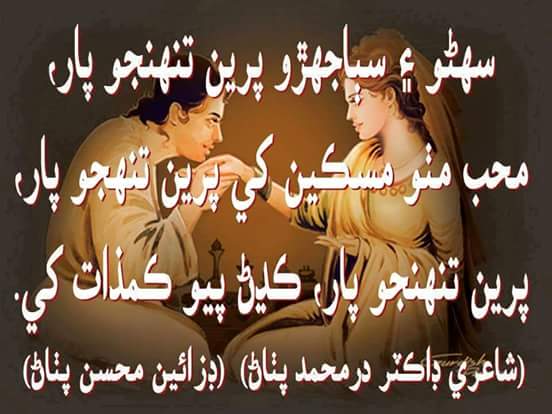 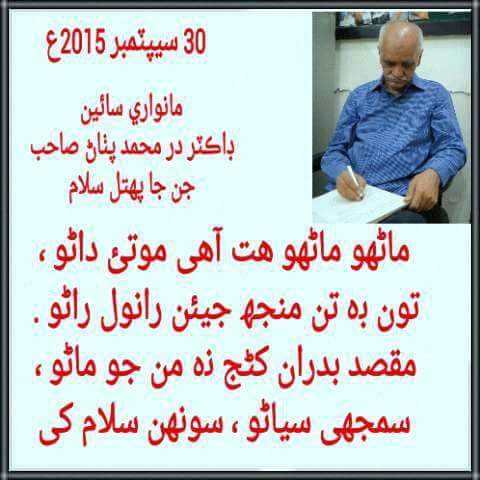